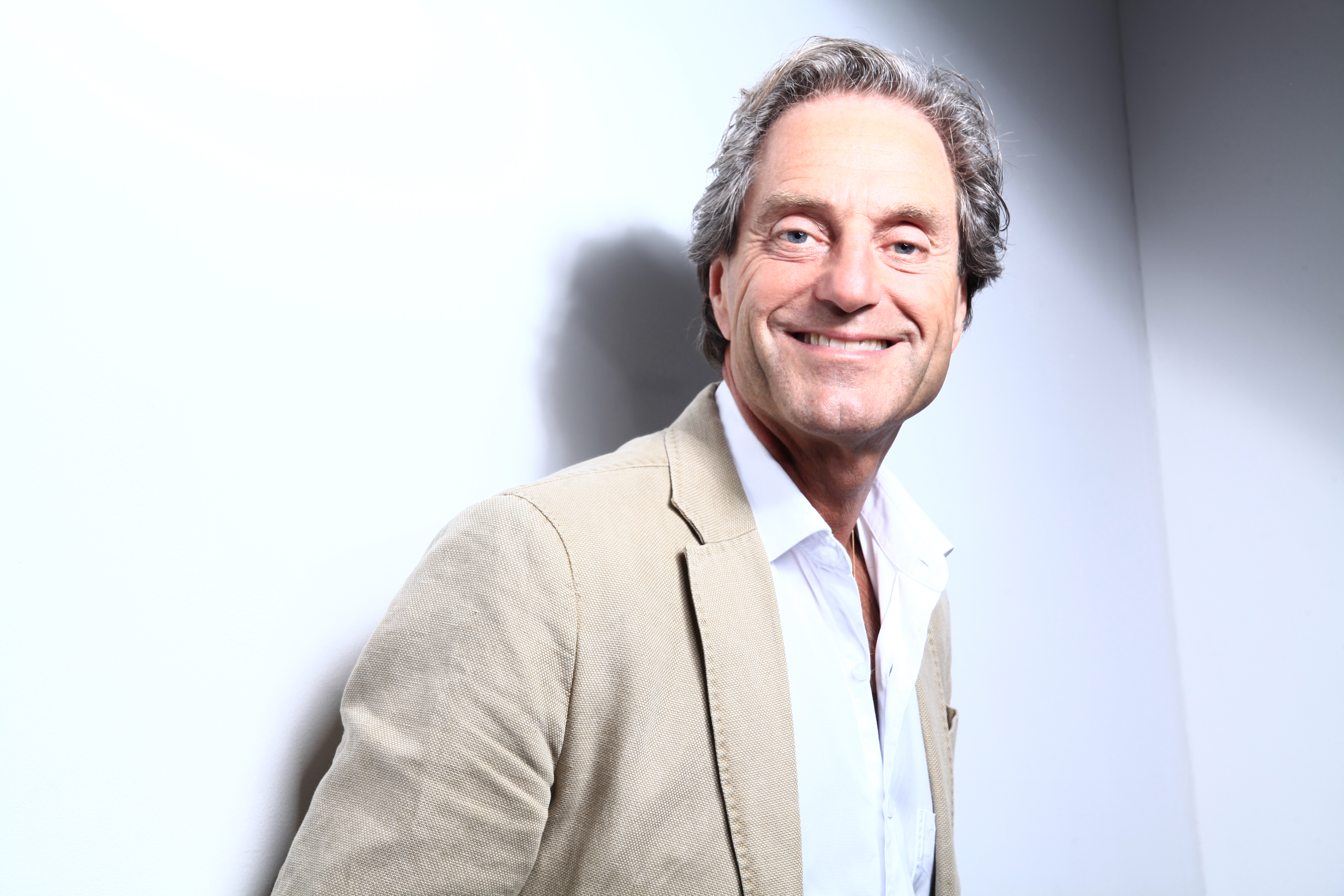 Returning to active life after surgery

Life (and sports) can sometimes leave its mark on the human body. This is the story of our client, 62-year-old Peter Jibing, who had always been active in sports:

Activity suffered by back problems

Peter’s sports spectrum is wide – hockey, squash, downhill skiing and golf. Around his 60th birthday, his activity had, however, started to suffer due to lower back pain and weakness in his legs. After having been diagnosed with spinal stenosis, he made a visit to the surgeon’s table. For a while, he felt like 20 instead of 59.

Unfortunately, half a year later the pain was back and he was back for another surgery.

Muscle imbalance behind the problems

The second surgery was successful, but Peter felt stiff and weak in his muscles. As a result, he started to compensate movements he couldn’t perform with other parts of his body. The result? Muscle imbalance.

Our analysis proved it: 7 areas of his body had 9° or more left/right imbalance, meaning the other side of the muscle was tighter. This had lead to significant pain in his lower back and right groin.

Back to active life with mobility exercising

After the analysis, Peter started to exercise mobility to regain balance and strength. Already after 3 months of exercising, his body showed significant improvement: now only 2 areas of his body were 9° or more unbalanced and the pain and stiffness levels had significantly decreased.

“I have increasingly become stronger and more balanced and the pain has more or less disappeared. It has now been 4 months and  I have already been able to think and train a little bit of golf again.”